Our sense of sight is arguably one of the best things we have in life. The ability to see the good things around us is something that are going to live with for the rest of our lives.

That is why I am always sad whenever I see a blind person. Although vision loss is somewhat already expected when we read old age, there are some kids who have a predisposition to such a condition.

However, in recent years, scientists have come up with a couple of new technologies that could help restore vision in patients who have lost their sight.

In one study, a 69-year old woman who seem to have suffered from macular degeneration was given a retinal implant. After a couple of weeks from the operation, the woman was able to identify all of the letters on the vision chart.

According to Thomas Albini of the University of Miami’s Bascom Palmer Eye Institute, even though there were only a couple of studies, the woman patient showed promising results and could potentially lead the way to further research in repairing visual impairments.

In another study, five patients with dry age-related macular degeneration or AMD were given an implant using the retinal pigment epithelial cells or RPE that was modified and taken from human embryonic stem cells. There are other teams of physicians that are also using this modality in treating people with AMD and so far, the results are promising indeed.

Although current medical technologies have paved the way to the creation of RPE cells, the other cell types are proven to be harder to create.

Jean Bennett, a professor of ophthalmology at the University of Pennsylvania said that generating neurons or photoreceptors in the retina has been a goal in the medical field for a while, but actually targeting that specific area proved to be futile after countless medical trials.

Even though that is the case, some researchers have created new technologies to help people who have lost their vision restore their sense of sight.

The Use of Cell Implants 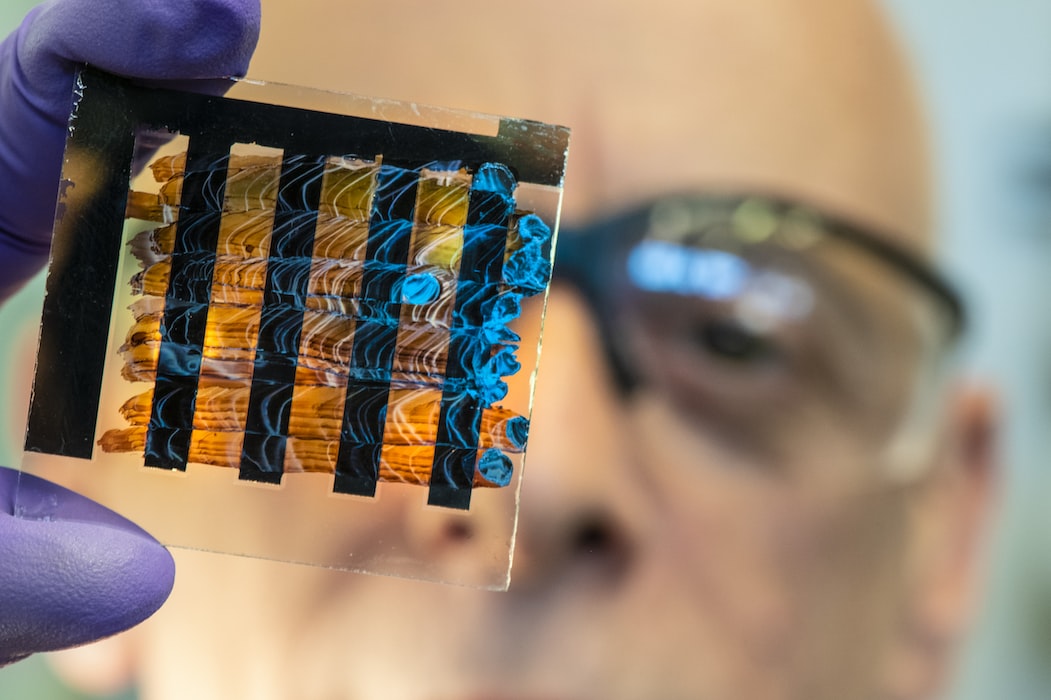 Amir Kashani spearheaded the research by using RPE cells that were derived from human embryonic stem cells in the treatment of AMD. What Kashani did was he made a millimeter incision in the retina with the implant of RPE cells folded in half. In Kashani’s words, it was folded in half like a taco.

He then unfurled the patch of RPE cells inside the incision so that it would be underneath the retina. This would then create a patch that would be placed on top of the damaged area.

The results were actually quite promising. Of the five patients that underwent the procedure, three of them saw huge improvements in their vision just three months after having received the implant. The other two had improvements, particularly in fixation or the ability to focus on an object.

Other therapies include gene therapy and the use of stem cells in treating other conditions that leads to vision impairment.